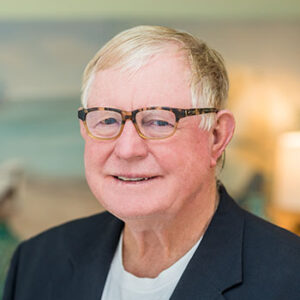 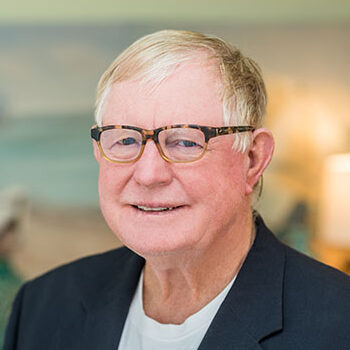 Know about me Cal McCombs

Cal McCombs is not a new face to the Charleston area or the barrier islands of Isle of Palms and Sullivans Island.  As graduate from the Citadel, Cal has spent the past 35 years coaching football for The Citadel, the Air Force Academy, and VMI before becoming a scout for the Denver Broncos.  Though his career has taken him across the country, Charleston’s coastal areas were remained special to Cal.  Cal kept properties on the Isle of Palms getting his family together as often as possible.

Cal remains active in the Citadel Athletic department to this day, and serves on the board of the Medal of Honor Bowl.  Cal attends Isle of Palms Methodist church where he is president of the men’s club.  He and his wife, Lynne, enjoy spending time with their children and grandchildren who are all in the Isle of Palms and Mt. Pleasant area.