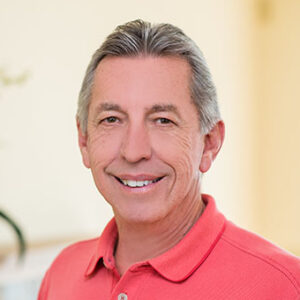 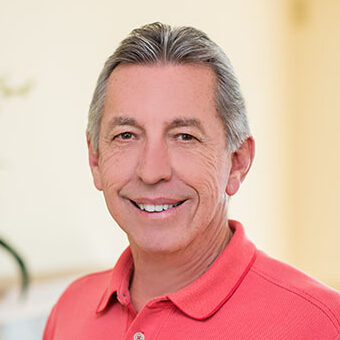 Know about me Jack Wilson

Jack Wilson grew up in Charlotte, NC.  He started Reliable Music in 1969, which grew to be one of the largest musical instrument retailers on the East Coast.  After selling the business in 1999, he entered the real estate business dealing primarily with land acquisitions and overseeing high-end residential developments for a large land development company that operates all over the southeast from Texas to Virginia.

Jack has been married to his wife Renee for over 30 years and they have three wonderful children together; Jason, Piper, and Kaley.  They moved to Seabrook Island in 2015 after their youngest child moved to California.  They absolutely love the Charleston area and Jack hopes to help others find their own little piece of Lowcountry paradise. Jack Wilson now serves as the Broker in Charge for dunes properties‘ Kiawah/Seabrook office.