As we enter our first full week of 2013, I thought I’d take a look back at Charleston in 2012. Really, it was quite a banner year for us for a myriad of reasons! Our economy boomed, the real estate market turned around, we received accolades galore and 2013 looks even brighter.  So take a look at my lists and predictions below.  Will it be sunshine and blue skies?? 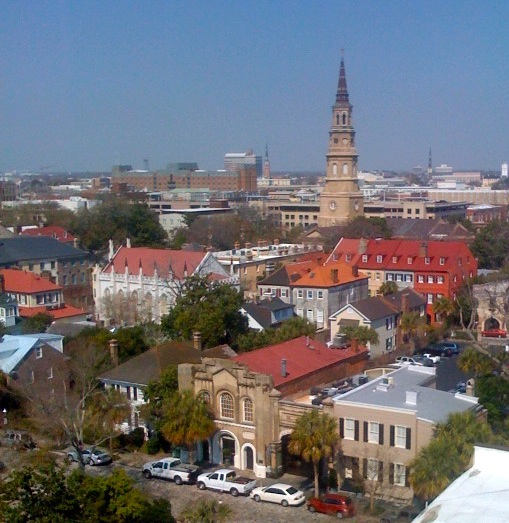 Downtown Charleston has a retail vacancy rate of 1.6%.  Unbelievable right? It seems a far cry from just a few years ago when there were so many empty storefronts and ‘pop-up’ shops stood in just to fill the void.  Lower King Street saw a plethora of new clothing and design boutiques open up, and Upper King Street of course benefitted from new restaurants galore.

What seemed like a million restaurants opened. Honestly, I couldn’t keep up. And it wasn’t just Downtown where this happened since Coleman Boulevard in Mount Pleasant has seen a resurgence as well.  Read about Charleston’s Food Insanity on my blog.

The real estate market turned around in a big way.  I am officially calling the bottom of the market as December 2011. Anyone care to challenge me?

Obviously low mortgage rates helped to spur demand in 2012, investors flocked to foreclosures and well-priced listings, the stock market did better, and our Charleston economy regained strength. The end result? Median home prices are up and we currently have a balanced supply of properties on the market (though in certain neighborhoods or price ranges, it has now become a seller’s market.)

We made a whole bunch of Top 10 lists.  Some are ridiculous, some a bit doubtful, but hey, we’ll take it!

The rise of Silicon Harbor. That’s right – not Silicon Valley, but Silicon Harbor, the term coined for the concentration of technology-based companies in the area.  Charleston Magazine wrote extensively about this in their most recent issue, profiling several rapidly expanding companies including Bibliolabs, SPARC and PeopleMatter, who will bring hundreds of high wage jobs to Upper King Street. And keep your eye out for the new tech conference in town in April – DigSouth!  No longer are our eggs only in the tourist and Port baskets.

We’ll be adding at least 1500 more hotel rooms to the Downtown Peninsula. That’s more than a 43% increase over our existing rooms!  The Post and Courier has a nice article on it that outlines where the new hotels are going – from the new Holiday Inn on Meeting Street, to the renovation of the Federal Building on Marion Square, to the opening of several boutique hotels.

Things with wings will expand. Not only is our Charleston International Airport going through a major renovation and runway redo, but also Boeing keeps on growing, with the addition of more buildings and an option on over 1000 acres of land.  And yes, we will be welcoming JetBlue airlines to our blue skies in February!

More retail and restaurants will come to King Street and surrounds.  This seems obvious given all the plans in the works, but my hunch is we will get at least two new MAJOR retailers in 2013.  One will fill out the space left vacant by Williams Sonoma moving up the street (I think it will be something like H&M), and the other will be in the long-vacant building on the corner of King and Calhoun on Marion Square. No word on what it is yet…

More swaths of bleak on the Peninsula will be under construction.  There are still countless areas on the Peninsula that are concrete parking lots, or run down, or lifeless. I believe in 2013 many of these places will begin to change. While some of these statements I know to be true, some are predictions of mine, so feel free to add your own two cents!

The real estate market will continue to improve.  I hate to make these assumptions since anything can change, but all the economic indicators here point to yes. Projects that have been lying in wait will come back on the market, vacant lots Downtown will continue to have new homes, more sellers will put their homes up for sale after waiting for the market to recover, more Gen Y people will make a move from renting to buying, and more people will be moving here and investing in real estate.

So all in all, 2013 is looking good!  As I enter my 8th year in a row of living here (11 total), I continue to thank my lucky stars Charleston is the city I call my home, the number one city in the WORLD. 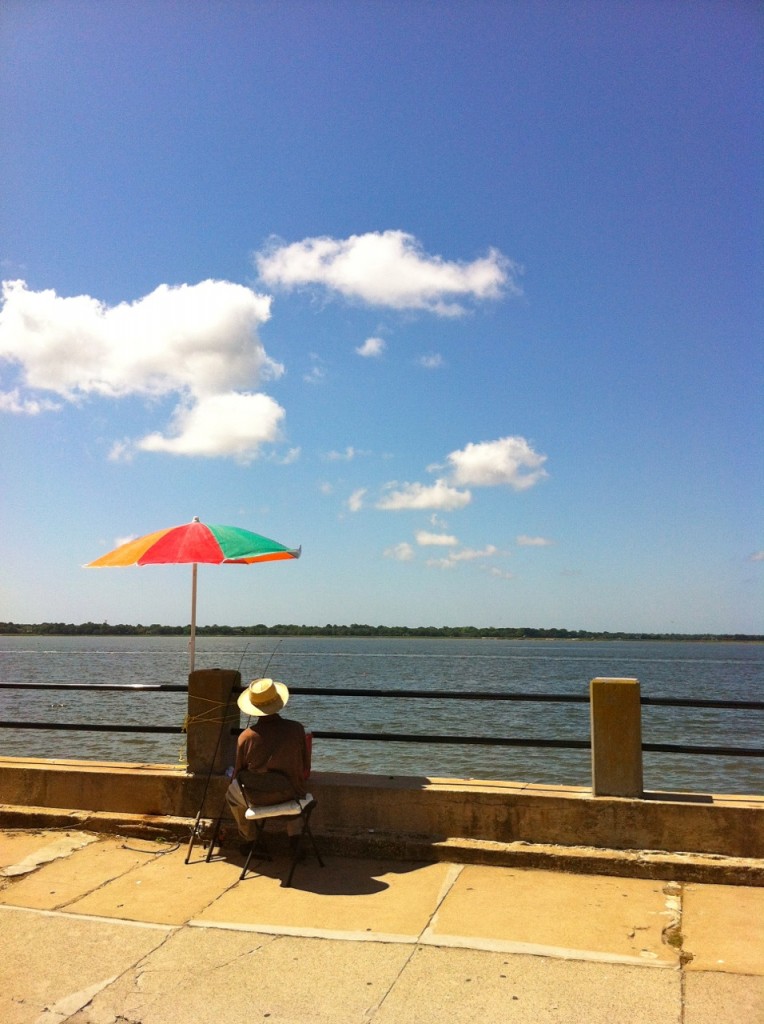