Originally two neighborhoods named for Alexander Mazyck and John Wragg, this area is often just shortened to Wraggborough. It includes many historic homes, as well as preserved museum houses like The Aiken-Rhett and The Joseph Manigault Homes. Also included in this neighborhood are many squares and parks, which contribute to it often being called the “Garden District.” America’s first museum, The Charleston Museum, was relocated to this neighborhood in 1980 after the original site in Harleston Village was destroyed in a fire.

Meet an Expert on 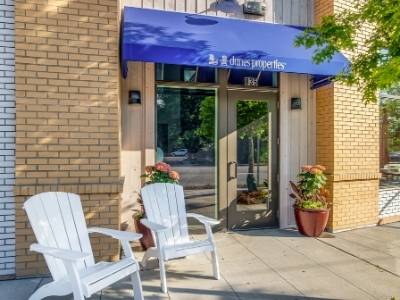